Raime’s self-titled debut EP, released in September of last year to considerable acclaim, has been reissued by Blackest Ever Black.

The original 12″ came in a pretty extravagant LP-style sleeve, while this second edition, out now and limited to 300 copies, is more spartan in presentation: a white label stamped on both sides and housed in a plain white sleeve.

The EP itself is comprised of three productions by Raime. The London-based duo deploy a number of obscure samples from goth, industrial and post-punk records, but these are placed in unique, bass-heavy arrangements that gesture at dubstep and techno without really adhering to either genre’s conventions.

Opening track ‘Retread’ sets the tone, ominous choral chants riding zombie-paced, heavily-reverbed kicks and wreathed in chilling FX; ‘This Foundry’ is similarly funereal, but has more of a swing and swagger to its rhythm, and a glimmer of hopefulness in its cautiously ascending string parts. ‘We Must Hunt Under The Wreckage Of Many Systems’ takes up the entire B-side and is as dystopian in feel as its title suggests: martial drum tattoos cutting through an oppressive fog of sub-low drones and disembodied voices.

Raime’s latest release is the 12″ single ‘If Anywhere was here he would know where we are’, backed with a remix of ‘This Foundry’ by Regis (Sandwell District / Downwards). They also have several live dates lined up for the near future:

The Raime EP re-press is available now. More information over at the Blackest Ever Black site. 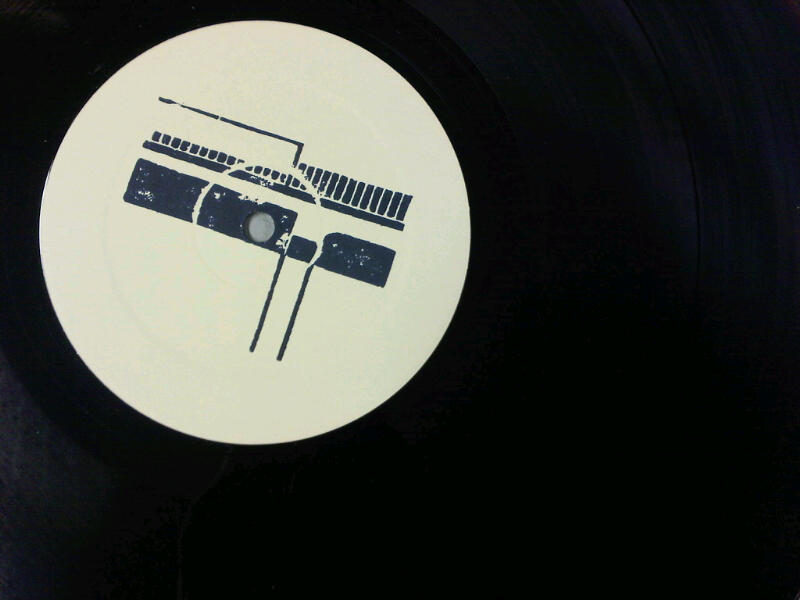 Tracklist:
A1. Retread
A2. This Foundry
B1. We Must Hunt Under The Wreckage Of Many Systems