Rick Wilhite dips his feet in the Analog Aquarium 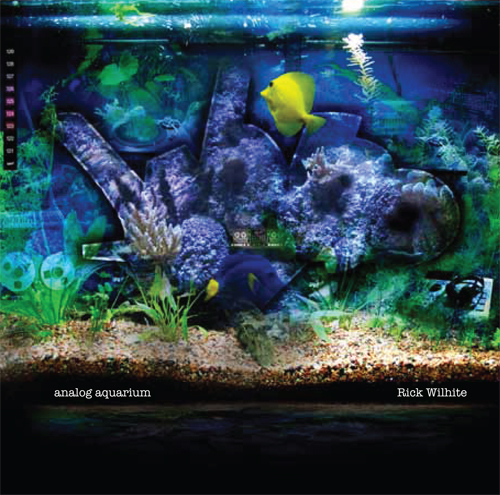 Wilhite’s been throwing his weight around the city for decades, both as a solo producer and DJ, as part of Three Chairs with Theo Parrish, Marcellus Pittman and Kenny Dixon Jr, and as owner of the Vibes New & Rare Music record store. Analog Aquarium though, marks his first ever album, collecting nine new Wilhite productions, plus 2005 track ‘Cosmic Jungle’, from the In the Dark (The Soul of Detroit) compilation [via RA].

Parrish, Pittman, Osunlade and more make appearances here; the album will be released on March 21 through Chicago label Still Music.