James Pants will release a new album via Stones Throw on April 19.

It’s his third album proper to date, following 2008’s Welcome and 2009’s Seven Seals. The latter record found Pants reaching for his guitar and charting choppier terrain than on his good times boogie debut, with an acknowledged debt to the sounds of minimal wave, post-punk and the fucked-up psychedelia of Bobby Beausoleil and Bruce Haack. It was absolutely brilliant, and had it been released in any month other than December it would have easily become the cult hit it richly deserved to be.

Pants claims that the new, self-titled record (working title: Love Kraft) was partly inspired by David Lynch’s Twin Peaks and will contain “more noise and wailing guitars” than his previous efforts. It sounds as though it’s going to be a natural progression on from Seven Seals, and we can’t wait to hear the thing. You can download one of its tracks, ‘Alone’, here. The cover art (could’ve done with a bit more red, but it’ll do) and tracklist are below. 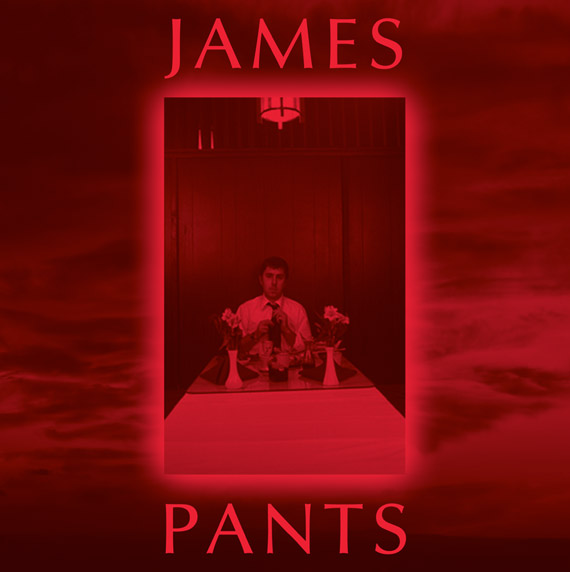