New York’s ever-prolific Sacred Bones label – home to releases by the likes of Zola Jesus, Blank Dogs and Gary War – has a number of noteworthy new records dropping this month and next.

Cult Of Youth, the brainchild of Sean Ragon, makes a welcome return on February 21 with a self-titled LP on vinyl and CD. Ragon’s coruscating brand of neo-folk nods to his post-industrial heroes Death In June, Psychic TV and Michael Gira, and for this release he’s joined by three new band members: “performance artist/director/painter/occult scholar” Micki Pellerano on bass, drummer Glenn Maryanski and violinist Christiana Key (Key has done arrangements for Zola Jesus in the past). The album was produced by Chris Coady (who worked on the latest Cold Cave album too) and mixed by Swans associate Kevin McMahon. If you’re a fan of psychedelic but rigorously un-hippyish acoustic music you really ought to check this one out, though it’s fair to say Ragon’s vocals won’t be to everyone’s taste.

Having issued 13th Chime‘s Complete Discography on CD and The Lost Album on vinyl, Sacred Bones now turn to the cult post-punks’ highly collectible 7″ cuts. The Singles: 1981-83 will give existing fans and newcomers alike the chance to cop classic tracks like ‘Cursed’ and ‘Cuts of Love’ on wax at an affordable price. Coming over like a sloppier, gothier Gang Of The Four, the Suffolk-hailing combo were admired by John Peel and Groundhogs godhead Tony McPhee, but had fallen off the map somewhat until Sacred Bones relicensed their music. The Singles: 1981-83 compiles tracks from three singles plus previously unreleased demo recordings of ‘Tinker Man’, ‘Radio Man’ and ’13th Victim’, and their are detailed liner notes from Clive O’Grady.

In brief: Brisbane’s elegantly monikered Slug Guts have a new album, Howlin’ Gang, coming on February 28. This 13-track sophomore effort was apparently recorded in a railway arch on the outskirts of Ipswich and is made up of heavy swamp-rock inspired by Christian Death, The Scientists and The Triffids.  Look out too for the Judgement Day EP from Medication, AKA Mike Hyde, on 12″ vinyl. New EPs from Föllakzoid and The Holydrug Couple are already available to pre-order; more info here. 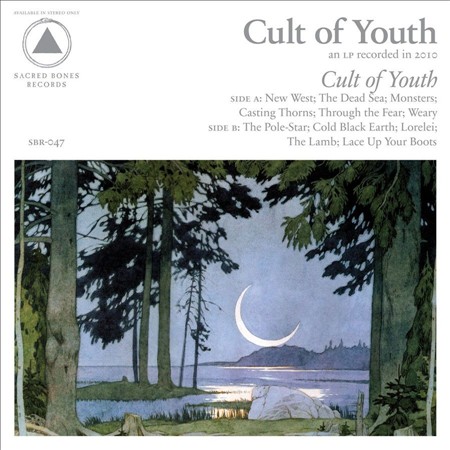 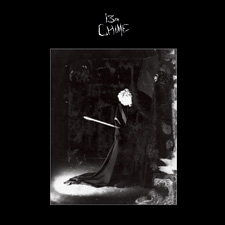