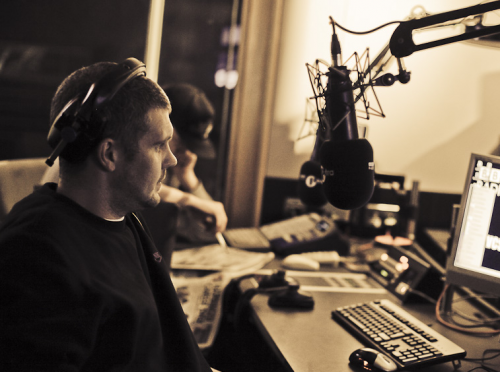 Discussion featuring Alan Licht, Kabir Carter and others talking about the interconnections between fine art schools, architecture and underground music, from disco to noise and beyond.

The Montreal-hailing MUTEK festival travels to Barcelona to showcase a mix of local and international talent, most notably Ikonika, Actress, Isolee and Frivolous.

Loefah’s Swamp81 label head West to this 200 capacity venue, with sets coming from Bristol residents Pinch and Addison Groove, as well as Loefah himself.

Big JB, who in case you didn’t hear, has just released his debut album, appears live for the first of two residencies at St Pancras Church.

One of Hyperdub’s first signings, Darkstar are now a three-piece band, with a slowly evolving but very enjoyable live show; here, they tour the UK for the first time.

Sean Canty and Miles Whittaker AKA Demdike Stare are busy boys this month, with a number of live shows planned in support of their recent Triptych release (see: BleeD in London, Honest Jon’s in Bristol). This appearance at Brighton’s monthly audio-visual celebration of the eldritch and uncanny will be the most intimate.

Shackleton and recent Punch Drunk signing Ekoplekz take to this intimate Dalston basement, with sets also coming from Baron Mordant of the Mordant Music label, and the recently Essential Track-listed Vindicatrix. Shackleon is one of dance music’s premier live performers in any context; somewhere this small, he’s unmissable.

Celebrating its 20th anniversary this year, Carl Craig takes his Planet E label/stable on a world tour, kicking off in Europe and North America. The first show is in Miami with subsequent stop-offs in New York, Detroit, Seattle, Vancouver, Berlin, London, Hamburg, Vienna and Dublin. Urban Tribe, Psycatron and Kenny Larkin are some of the artists along for the ride.

Benji B replaced Mary Anne Hobbs late last year as Radio 1’s experimental show host, and has so far done a fantastic job. Febuary’s edition of his Deviation clubnight should act as a celebration to this sterling start, with music in the way beyond capable hands of Mala, Ben UFO, Ramadanman, Floating Points, Funkineven and more. 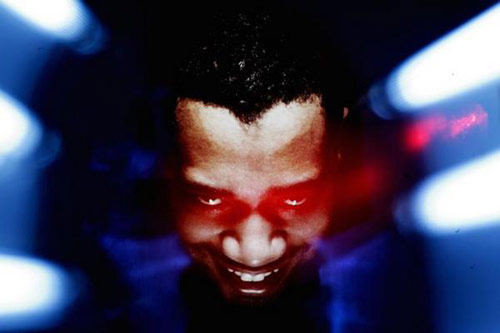 The all-singing, all-dancing hydra of modern disco won’t hit the UK’s shores until March, but European Hercules fans will be able to catch them this month, in Madrid, Lisbon, Barcelona, Munich and more. Full listings – as well as their recent FACT mix – can be found here.

Iconic photos of the early stages of dubstep, by Paris-based photographer Georgina Cook. There will be an opening party on the first night, with DJ sets by Skipple and Martelo.

The Honest Jon’s crew decamp to Bristol for the weekend, with some of their best-loved artists and a few special guests in tow. The main event is at the Arnolfini arts space on the Saturday, with live sets from the Moritz Von Oswald Trio, Actress and Demdike Stare; the night before at the Take 5 cafe label boss Mark Ainley, Moritz, Tikiman and others spin their favourite 45s. 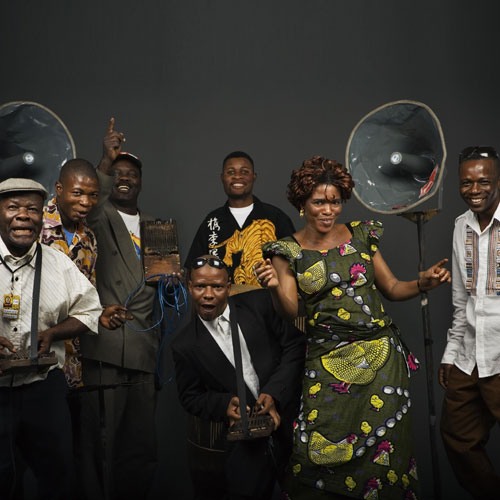 The exhibition is comprised of artwork, albums and ephemera celebrating “the anarchic, self-produced” culture of anarcho-punk originals Crass, including LPs, 12″s and 7″s from Crass Records and a complete set of the Crass ‘zine, Inter-National Anthem.

Robin ‘Tri Angle’ Carolan’s r’n’b and hip-hop-centric clubnight SO BONES recently expanded, with a Bristol wing helmed by Julio Bashmore and Hyetal, and a New York edition with Producers to Watch pick Brenmar in charge. Brenmar stops in for a headline set at this month’s London edition, with the usual residents team (Romy xx, DJ T£ARJ€RK€R, Carolan and Tom Lea) and more TBA.