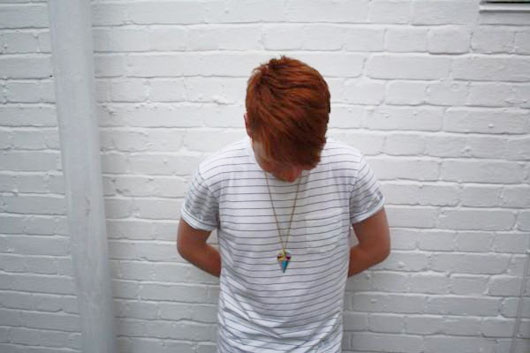 Bristol’s “flame haired house prodigy” Julio Bashmore has had a pretty healthy start to 2011, his ‘Battle for Middle You’ becoming something of an anthem.

Earlier this week, Martyn posted up audio of a forthcoming Bashmore single for 3024 – due on March 28, to be exact – on his Soundcloud, and it sounds every bit as strong as ‘Middle You’, if not more. We’re particular fans of digital bonus track ‘Grand National’, which sees Bashmore ease off on the bottom end and drop the tempo, resulting in silky disco – Bashmore style. Smoother than a baby’s.