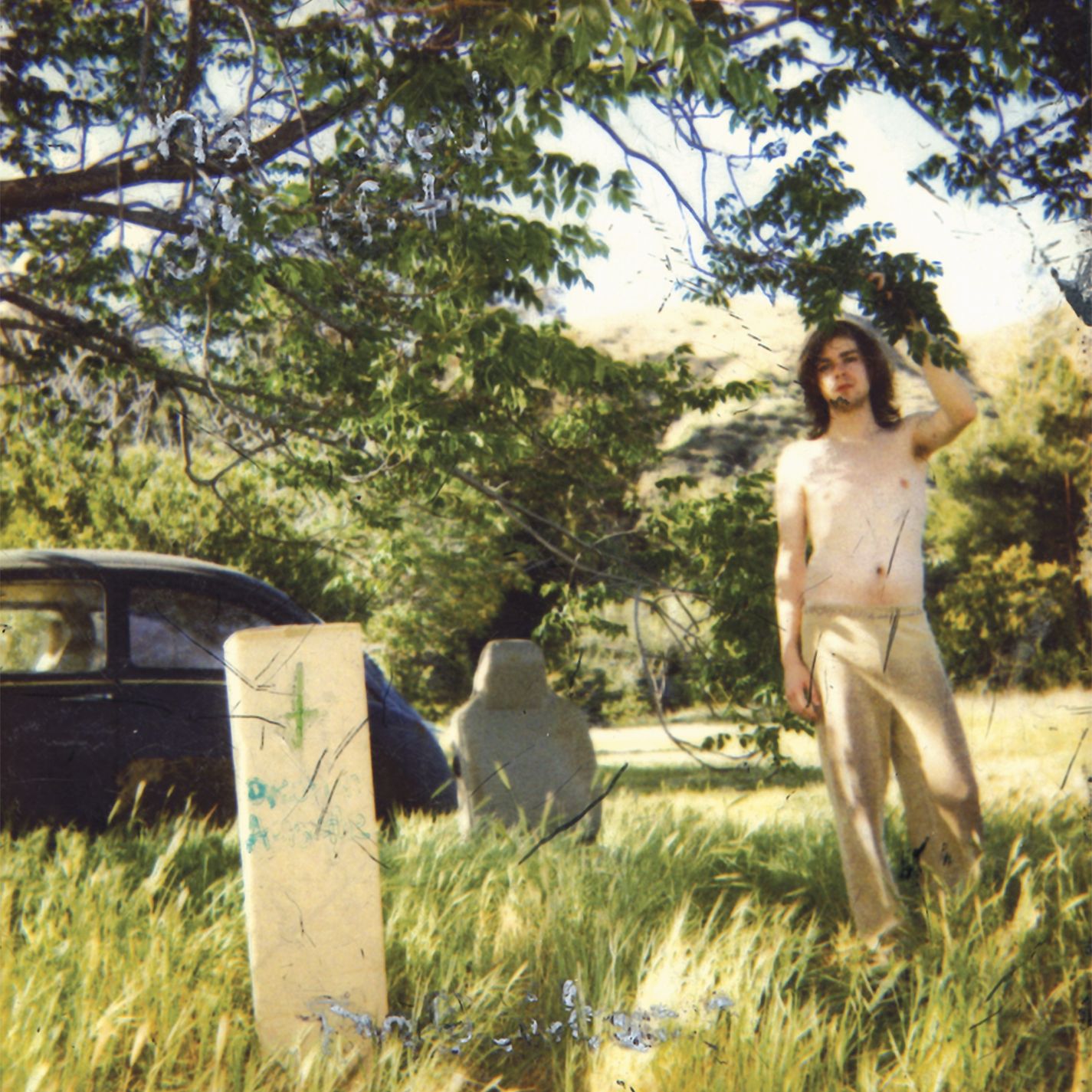 The Doldrums, Pink’s first release through Paw Tracks back in 2004, was the album that cemented his reputation as one of outsider pop’s most charismatic and talented figures. Originally issued as a in a handmade CD-R edition, the album was apparently discovered by Animal Collective on a west coast tour. In stark contrast to last year’s Before Today, The Doldrums was home-recorded on 8-track using only guitar, keyboard and vocals (famously all its drum sounds were created using his voice).

House Arrest first came out as a stand-alone record in 2006 – it was actually first aired in 2002 as part of a double-CD package on Ballbearing Pinatas with Loverboy – and found Pink messing with AM pop/rock tropes more gleefully and expansively than he ever has done before or since (it’s easy to trace a line between this album and James Ferraro’s recent Night Dolls With Hairspray).

Both albums have been hard to come by on vinyl in recent years, so these 2011 represses, available later this month, are very welcome.

The Doldrums tracklist:
A1 Good Kids Make Bad Grown Ups
A2 Strange Fires
A3 Among Dreams
A4 For Kate I Wait
A5 Haunted Graffiti
B1 Gray Sunset
B2 The Doldrums
B3 Envelopes Another Day
B4 The Ballad Of Bobby Pyn

House Arrest tracklist:
A1 Hardcore Pops Are Fun
A2 Interesting Results
A3 West Coast Calamities
A4 Flying Circles
A5 Gettin´ High In The Morning
B1 Helen
B2 Every Night I Die At Miyagis
B3 House Arrest
B4 Alisa
B5 Almost Waiting