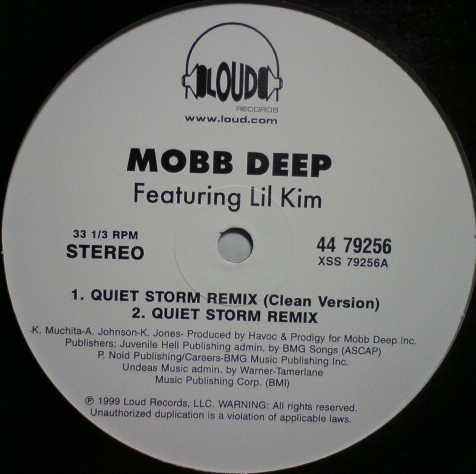 Mobb Deep are always held up as one of the definite New York outfits. Are you particularly attracted to the “New York sound” in hip-hop? Do you think of rap in terms of regions?

Stuart Braithwaite: “I think there’s definitely is a marked difference between East and West coast hip hop, and not just in terms of the animosity between the two camps. I tend to veer towards the east with groups like BDP, Public Enemy and Wu Tang. The music seems to be more about the message and slightly less about the party. I think that identifying music by region can be useful though the problems arise when people start to mould their music depending on where they are. Geographical plagiarism is wack!”

Would you say hip-hop has in any way impinged on the sound or attitude of Mogwai?

“I don’t think Mogwai have been impinged on by the hip-hop spirit too much other than the odd slanderous comment about other musicians. Thankfully we’ve been drinking more Haterade of late.” 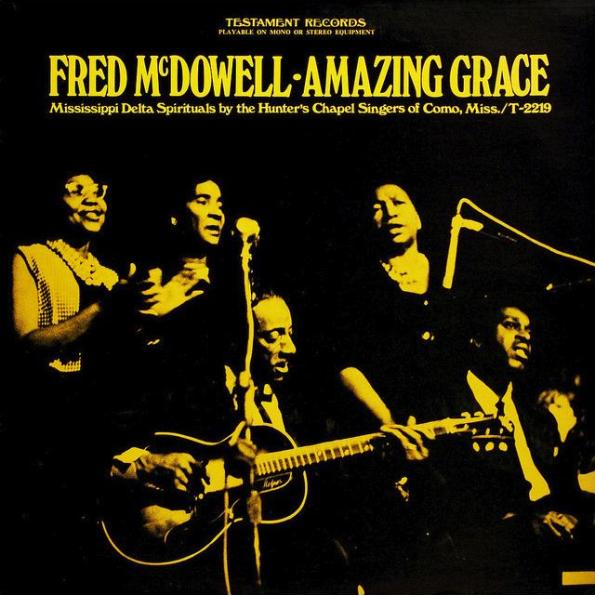 02: FRED McDOWELL AND THE HUNTER’S CHAPEL SINGERS
‘WHEN I LAY MY BURDEN DOWN’
(from AMAZING GRACE, TESTAMENT LP, 1966)

How would you say that Mogwai’s attitude to vocals changed over the years?

“I don’t think our attitude to vocals has changed at all over the years to be honest. We don’t do a lot of singing because we’re not great singers and we’ve been pretty honest about that since day one. If I had a voice like Bowie and Barry wrote lyrics like Cohen we’d be rocking those Madonna headset mikes 24/7.

Do you think blues – again, be it in technique or attitude or whatever – has noticeably influenced Mogwai?

“I guess blues is the primary root of rock and roll and must be in our music somewhere. Its all pretty depressing and cathartic, which I think our music is too. I love the stories behind the blues singers too. The Skip James book I’d Rather Be The Devil blew my mind when I read it. That guy was brutal!”

What’s your attitude to folk? As in “genuinely” traditional folk song of the British Isles. Do old Scottish and Celtic melodies stir your primal heart or do they leave you cold?

“I’m a lot less familiar with European folk music than I am with blues though once in a while I hear something that really moves me. Scottish music resonates with me as it was all I really heard via my parents when i was a wee boy. I think that there’s a lot of pentatonic melancholy in Mogwai’s music which I’m sure comes from Scots music. And I actually hear a lot of Scottish music in a lot of early blues. The call and response in Waulking songs and that of the working songs from the cotton fields. It’s bloody depressing working out how that happened though.” 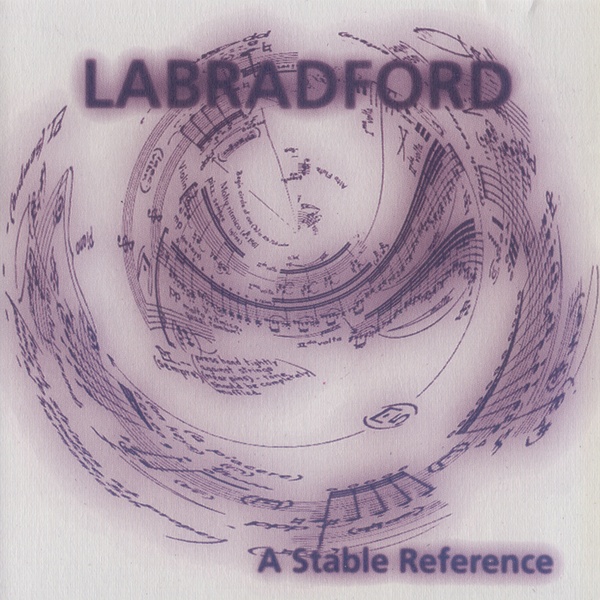 Labradford have, of late, been a little bit written out of musical history, unfairly in my view. Do you think the long-view will posit them as legends?

“I completely agree that Labradford are utterly undervalued. Their music really was magical and unique. I’d love to think that in years to come people will be throwing piles of money at them to reform but my faith in human taste sadly won’t let me get my hopes up. Saying that, I don’t recall too many people talking about Stars Of the Lid in the 90s and they seem to be a bit of a benchmark (and rightly so!) these days.”

Obviously the idea of “post-rock” must have been as irksome to you back then as it probably is now. But do you think it has some use in terms of describing that swell of activity in the mid-late 90s? Do you think there was something in the air around then?

“The post-rock tag is pretty irksome, yeah. Especially now as it just seems to mean bands that sound a bit like Mogwai and Godspeed. Neither bands existing – or known at least – when the deadline-rushed piece of half baked nonsense was printed. It always annoyed me as it implied a kind of arrogance that we never had, and I’d be bloody surprised if any of the other bands tarred with it had either. I guess it was just an easy way for journalists to not have to describe what the music sounds like. When music doesn’t have a lot of singing it’s a bit harder to describe it so this must be extra handy. Grumble, grumble.” 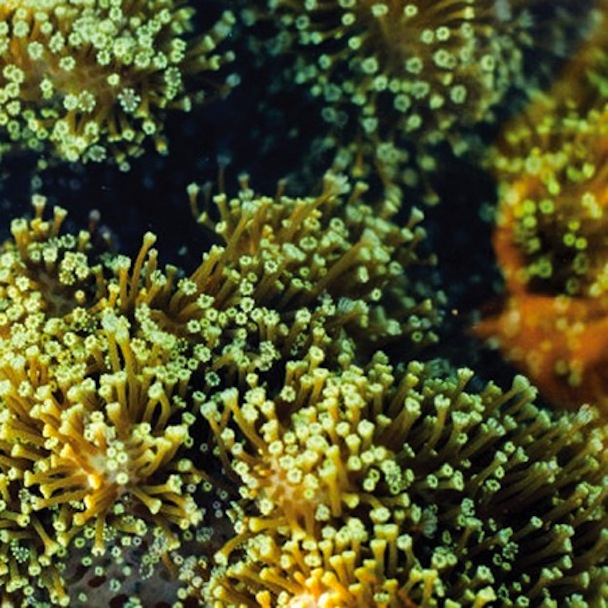 There are a lot of artists – Balam among them – using R&B tropes in the service of a darker muse or objective. Or put another way, they’re tapping into the latent oddness and unease that was lurking in all those shiny 90s productions and expanding on it. Is the “weirdness” of R&B/hip-hop something which you’ve always been conscious of?

“I haven’t really thought about why I like this so much which is probably a good thing. I think that at the moment there is a lot of ‘music for the sake of music’ which this definitely is. It’s just a mesmerisingly beautiful song and it sounds great. I love the other record on the label [Triangle] too, oOoOO, especially loud. I was talking to someone the other day about Selected Ambient Works Vol.2 by Aphex Twin and they said that what people don’t understand now was that it was completely new at the time. I agree and I think I feel similarly about this EP. That said, maybe they’ll bring something out next that is utterly crap and I’ll feel daft for saying how good this is…you never know!! I think you’re right about the R&B/hip-hop weird connection. There is so much invention in American chart music and it’s good to see some of those ideas being utilised for arty meandering.” 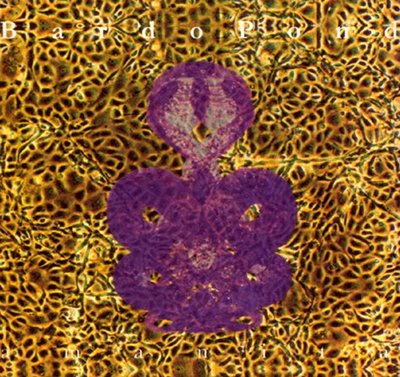 Again, Bardo Pond are not a band that many young people are really being turned on to these days. What for you is special about them? Do you think of Mogwai as “psychedelic” in the way that they are?

“I heard Bardo Pond on Peel around about the time we started the band and it definitely changed my life. They’re an amazing band and I’d recommend them to anyone with any interest in psychedelic music. There’s something really powerful and simultaneously fragile to it. I definitely think of Mogwai as a psychedelic rock band. Much more than a bloody post-rock band anyway!”

Mogwai’s new album, Hardcore Will Never Die But You Will, is out now.
Mogwai homepage