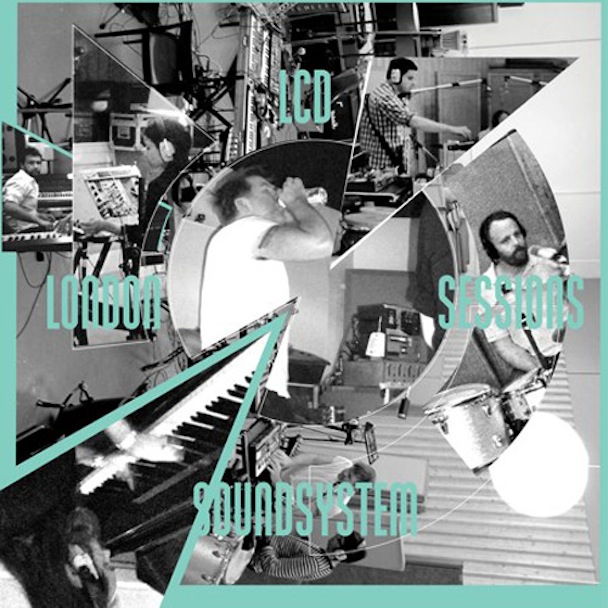 DFA are to release a vinyl edition of LCD Soundsystem’s The London Sessions on April 26.

Originally released digitally last year, The London Sessions documents a live performance recorded at The Pool / Miloco Studios in South London on June 29, 2010. The tracks were then mixed by James Murphy at DFA’s Plantain Studio in New York before being mastered by Bob Weston in Chicago. It’s captures the band at their raw, muscular best, with no computer assistance, and it covers their entire career with tracks from all three albums and an inspired version of classic B-side ‘Yr City’s A Sucker’.

LCD Soundsystem will play their farewell show at New York’s Madison Square Garden on April 2, preceded by four shows over March 28 -31 at Terminal 5. The MSG show is sold out; tickets for the Terminal 5 dates go on sale today.

In other news, a special 12″ of Franz Ferdinand covers, set to be released by Domino for Record Store Day 2011, features a contribution from LCD Soundsystem. More info to follow.