The LP is available to buy now on CD, vinyl and digital from Honest Jon’s, and will be available elsewhere in two weeks’ time. It follows the Trio’s 2009 debut, Vertical Ascent, and last year’s Live In New York set, and finds them expanding – in all but name – to a quintet. Joining von Oswald, Sasu Ripatti and Max Loderbauer are double bassist (and ECM recording artist) Marc Muellbauer, and on guitar, Paul St Hilaire AKA Tikiman. St Hilaire is probably best known for his vocal contributions to von Oswald and Mark Ernestus’s Main Street and Rhythm & Sound projects, but here he shows off his estimable six-string abilities, lending a bluesy liquidity to the group’s percussive grooves.

It’s a more impressionistic, free-roaming and less strictly ordered LP than Vertical Ascent, and at times its electronic and acoustic textures are genuinely, delightfully indistinguishable. There are four tracks on the CD and LP, with a digital-only bonus track.

For more information, and to listen to samples, click here. 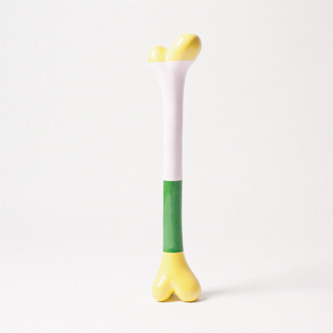