Africa HiTech, the duo of Mark ‘Harmonic 313’ Pritchard and Steve Spacek, will release their debut album for Warp, 93 Million Miles, on May 9.

Pritchard and Spacek bonded at a period where both were living in Australia, apparently over their shared passion for techno, soul and digital dancehall (and possibly cricket). Africa HiTech, a project debuted on last year’s ‘Blen’ single, marks an attempt to combine international dance music’s more interesting forms with a devotion to the African roots of much of today’s popular music.

You can hear the first single from the album, ‘Out in the Streets’, here. It’s out now, available on Bleep: 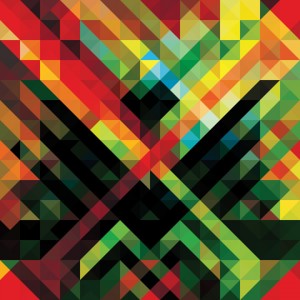