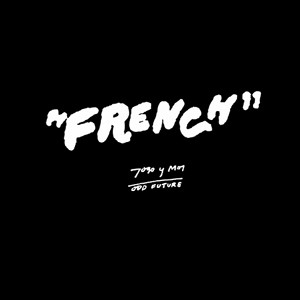 Dance music seems to have become more of a pronounced influence on Toro y Moi’s work over the last twelve months, and on this remix of ‘French’, from Odd Future leader Tyler’s Bastard album, it’s brought to the forefront even more than usual.

It’s tempting to call this Toro doing dubstep, but in reality, once you look past those big, dark synths, it’s closer to Jamie xx’s take on garage than anything else, rough and unquantized with that reluctance to rely on one loop for too long; the drums are constantly switching up, dropping out or being doubled up on themselves. Not much in the name of sub, but then that’s such a British complaint, right?