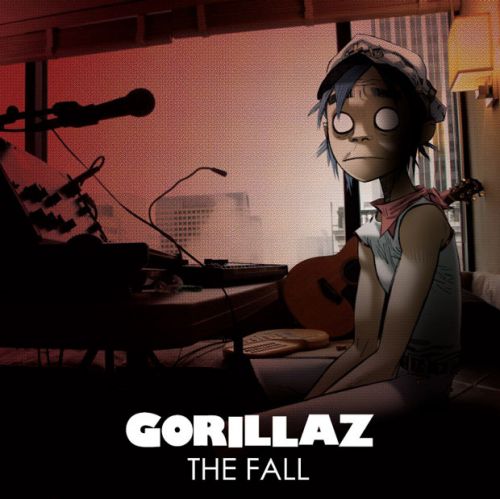 The Fall, the 15-track album by Gorillaz originally available as a fanclub-only digital release, will be issued on vinyl on April 16.

The album, produced by Gorillaz and Stephen Sedgwick, was for the most part written and recorded on an iPad by Damon Albarn while touring the States in 2010. You can listen to it for free here.

“I did it [recorded The Fall] because there’s a lot of time that you just spend staring at walls essentially,” explained Albarn last year. “I found working in the day, whether it’s in the hotel or in the venue, it was a brilliant way of keeping myself well.”

As well as the 180g vinyl pressing, The Fall will also released on CD and standard digital. The vinyl release is timed to coincide with Record Store Day 2011.