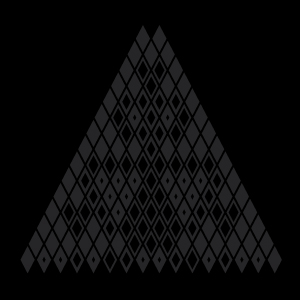 With his album Broadcast looming on the horizon, Bristol’s Hyetal drops a taste of what the LP might offer; new single ‘Diamond Islands’ an atmospheric, synth-swept example of just why he’s one of electronic music’s most widely acclaimed new producers.

Whilst recent releases on Punch Drunk and Build have seen Hyetal opt for a more club-focussed approach to his hardwired synthesizer lines and rattling drums, ‘Diamond Islands’ is cut from a different; albeit ultimately recognisable, cloth. Those vivid piano chords are Hyetal from the off, but the reverberating percussion is straight from the ’80s, while the breathy vocals draw from the same gene pool that seems to have fed some of modern dubstep’s most popular releases. It’s four and a half minutes of blissful escapism that should have fans waiting for Broadcast with bated breath. And honestly? That’s the least Hyetal deserves.