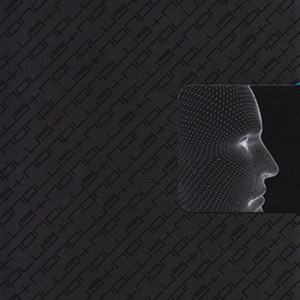 When FACT interviewed Instra:mental’s Jon Convex recently, he talked about how when working solo, he gets to indulge himself without the pressure of “eating into anybody’s time but his own.”

If that means that Instra:mental’s current working process as a duo features minimum fucking about, then it’s something that this new single, a sampler for their forthcoming album, Resolution 653, appears to confirm. If ‘Thomp’ is Autonomic, then what it means to be Autonomic has shifted dramatically: it’s closer to early grime than anything in the dubstep or drum’n’bass spectrums, with heavy bass hits supported by a rigid framework and zero excess. All muscle, not an inch of fat.

‘When I Dip’ is a bit less sparse, all the negative space filled with ominous growls before a vocal breakdown turns the whole thing upside down. But then when this track first emerged in sets it was credited to Boddika (the other half of Instra:mental), so maybe it’s spent a little alone time being indulged. It doesn’t make it less essential.