Premiere: Skream’s smoke-filled video for ‘Where You Should Be’ 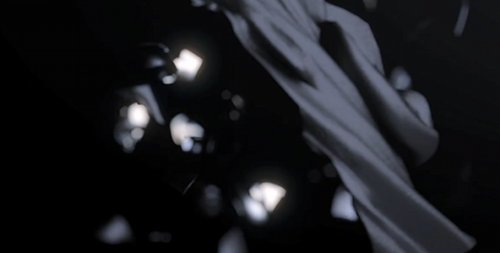 Today, we’re premiering the video for Skream and Sam Frank’s ‘Where You Should Be’, a new single from the dubstep lynchpin that originally featured on last year’s Outside the Box.

The video was directed by Carl Burgess, who worked on Ratatat’s superb ‘Drugs’ video from last year. Shot in a wind tunnel at Queen Mary’s University, with help from production company Blinkart and the uni’s aerodynamics lab, it revolves around a cast of a model’s head, with Burgess recording the effects that smoke and wind pressure had on its contours and curvatures.

‘Where You Should Be’ gets a full single release on May 16, with remixes coming from Laidback Luke, Shy FX, T. Williams, Jack Beats, Seiji and Zed Bias.