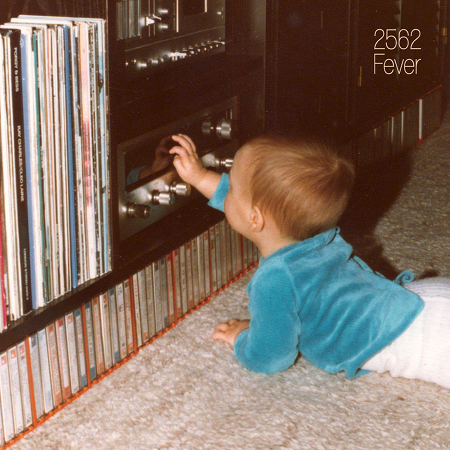 Next week sees the release of Fever, the extraordinary third album by 2562.

Having defined his own unique take on dubstep and broken techno across his name-making brace of Tectonic LPs, Aerial and Unbalance, Dave Huismans completely overhauled his approach to music-making for album number three, imposing a very specific limitation upon himself: every single sound, “from the smallest background shiver to the most obese sub bass”, would have to originate from a 70s or 80s disco record. No additional synths, drum machines or other sample sources.

Crucially, the album that Huismans has made out of disco samples does not sound like disco. Fans of his previous records will feel right at home with the swagger and swing of Fever, its pulverising bass, its tensile drum patterns; but they’ll also perceive more liquidity to those 2562 grooves than ever before, and more colour to the whole, more joy. Don’t believe us? Have a listen for yourself, as we’re pleased to be able to give you the opportunity to stream the album in full, below, a week ahead of its release through Huismans’ own When In Doubt imprint.