UNKLE and Doug Foster create a gateway to hell 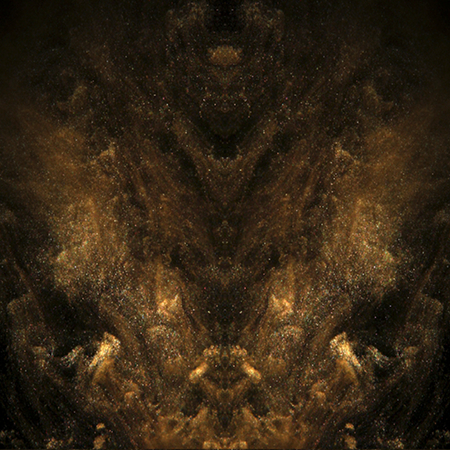 Produced in partnership with The Gaymers Camden Crawl it finds UNKLE mainman James Lavelle collaborating with visual artists Doug Foster and Jonathan Glazer, with original music by UNKLE and Simon Fisher Turner, for a series of installations created in response to the extraordinary setting of St Michael’s Church.

Doug Foster’s digital film piece, The Heretic’s Gate, takes inspiration from Dante’s Inferno; it’s a 20ft tall, arched screen and 30ft long reflecting pool designed to convey a “vision of hell at the central focus point of the church’s imposing gothic architecture”. Jonathan Glazer – the music video director behind acclaimed promos for UNKLE and Radiohead among others – contributes a film entitled Red Clay. First shown at Haunch of Venison last year, it has been re-configured in response to St Michael’s architecture for this showing.

The Vinyl Factory have created a special vinyl edition of The Heretic’s Gate, pairing imagery from Foster’s film with the accompanying music from UNKLE and Simon Fisher Turner, and signed and numbered by both Foster and Lavelle (the cover is pictured above). Limited to 100 copies and priced at £100, it will be available to purchase at the exhibition. More information and exclusive pre-orders here.