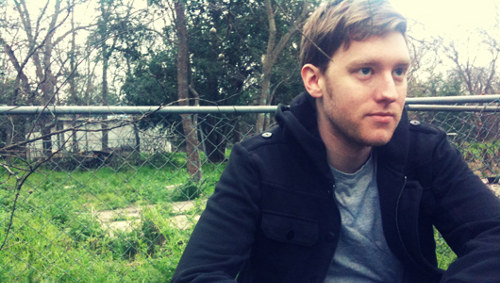 Austin’s Dubbel Dutch has made a name for himself on the strength of both his original productions and his refixes of Untold, Hardrive and more. His new 12″ for DJ /Rupture’s Dutty Artz label combines the two.

Both sides of the white label 12″ are opened by Dubbel Dutch originals – ‘Fem Pressure’ and ‘MadLoopz’ on the A and B respectively – but the rest of the groove space is given up to refixes, of Deborah Cox’s ‘It’s Over’, Ciara’s ‘Dueces’ and R. Kelly’s ‘Be my #2’. It’s arguably the most realised embodiment of Dutch’s wide-reaching, net-digging aesthetic to date, and is scheduled for an April 12 release.

You can stream ‘Fem Pressure’ below.