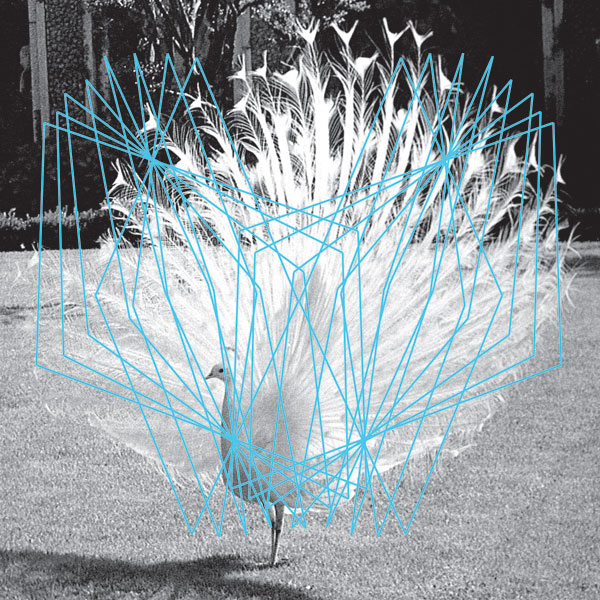 PAN is a label to cherish.

Operated out of Berlin by Bill Kouligas (who records as Family Battle Snake), the label has to date brought us beautifully packaged 12″/LP releases from the likes of Keith Fullerton Whitman, Blood Stereo n Hammer , and recently reissued Florian Hecker’s classic Sun Pandämonium.

It’s latest offering, out now, is also its first CD edition. Entitled Forma II, it’s a collaboration between Thomas Ankersmit and Valerio Tricoli and is comprised of four droning pieces rooted in analogue synthesis, and one composition for overdubbed saxophone. Other heavily processed sound-sources include “metal foil floating on ultrasonic sound-beams to mechanical clickers recorded in the abandoned radar domes at Teufelsberg.”

Sax/electronics man Ankersmit is based in Berlin and Amsterdam and has previously collaborated with the likes of Jim O’Rourke, Alvin Lucier, Kevin Drumm and Phill Niblock, with releases on Touch and Ash International. Valerio Tricoli is a Berlin-based composer, musician, engineer and curator “with a radical interest in how reality, virtuality and memory relate to each other during the acoustic event.”

The CD is available now in a limited edition of 1000 copies, mastered by Rashad Becker, and is packaged in a digisleeve jacket housed in a one-tone silk screened PVC sleeve, designed by Kathryn Politis and Bill Kouligas. Look out for news of PAN’s next release, another collaborative release, this time featuring one of Berlin’s most revered techno producers. More information here.