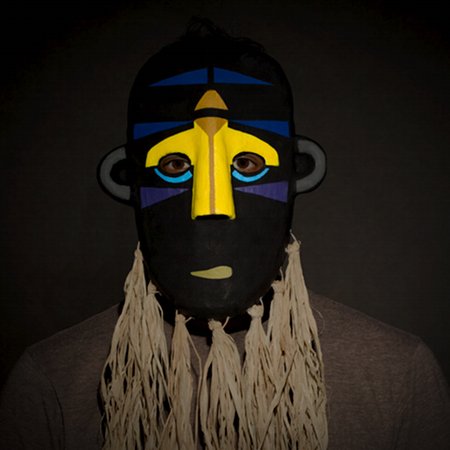 SBTRKT will release his self-titled debut album through Young Turks on June 27.

Having made his name with releases on his own imprint, and on Grizzly, Brainmath and Ramp Recordings, the London-based producer of swinging, garage-inflected house signed to Young Turks last year. He has already released two singles and the Step In Shadows EP through the label, which is also home to The xx, Glasser and Holy Fuck.

The masked man explains: “This release is the culmination of a longer period of constant writing and collaboration, tracks on previous EPs were written as singular pieces. This record is much more of a whole project, more representative of my thoughts and ideas as an artist and each track was completed with the aim to be coherent together.”

That’s the cover art pictured above. The album is preceded by another single, ‘Wildlife’.