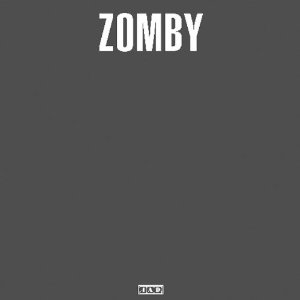 Whisper it quietly, but ‘Things Fall Apart’, the recently-leaked track from Zomby’s new album Dedication isn’t really that exciting, is it? You imagine Zomby can make beats like that one in his sleep at this point, and Panda Bear’s voice doesn’t slip into the grooves as satisfyingly as it did on Pantha du Prince’s ‘Stick to my Side’.

Nah, ‘Natalia’s Song’ is the real stand-out from the new Zomby material (though considering Kode9 charted it back at the end of 2008, I suspect it’s not actually that new). Sampling a pop song by Irina Dubtzova, the winner of Russian reality show Star Factory (who promptly kicked off about it), subdued trance synths glide over a hiccuping floor of shy, breathed percussion that rises and falls in a much softer motion than we’re used to from the man behind ‘Aquafresh’.