The Caretaker returns with new album 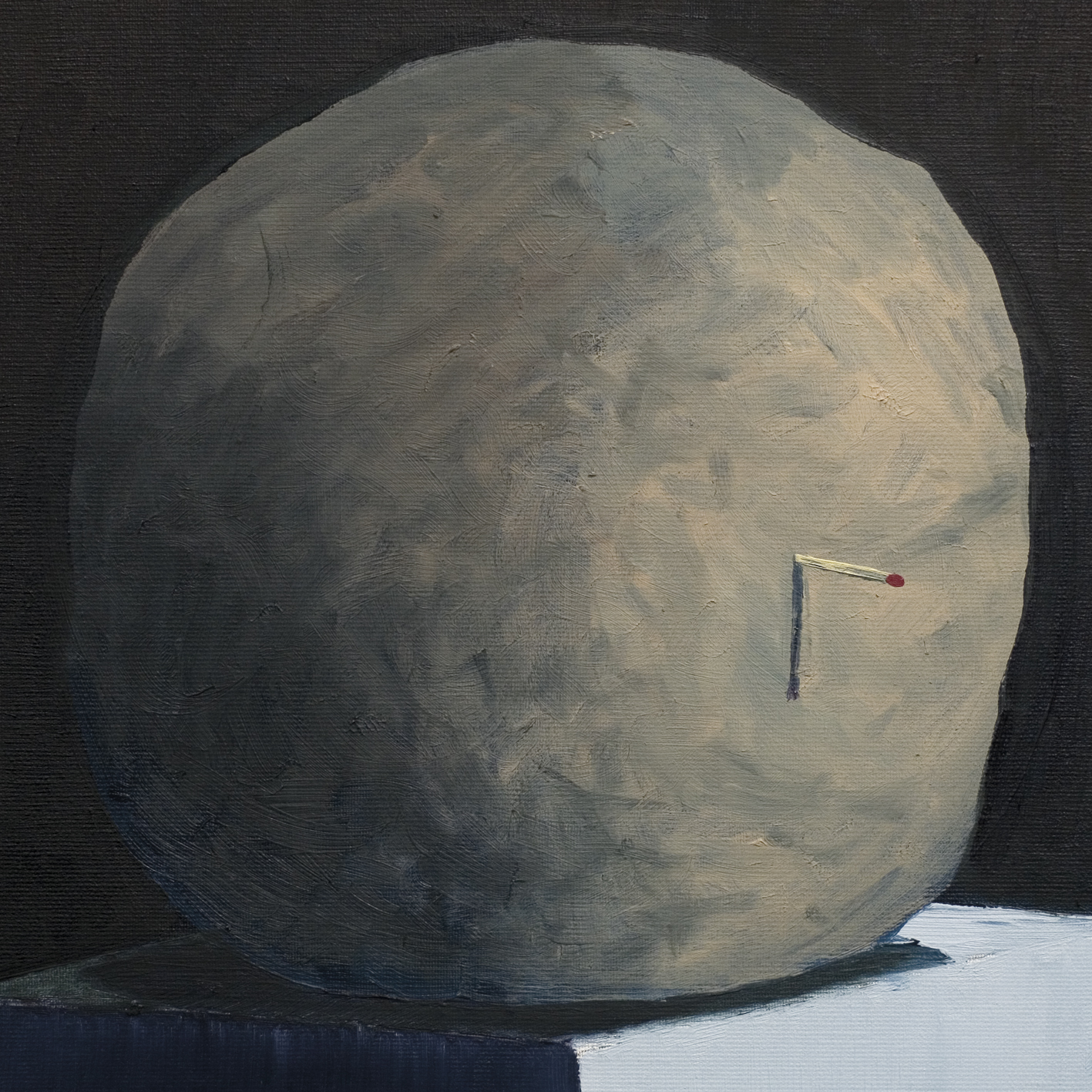 The Caretaker – James Kirby to his mum –  will release a new album on June 6.

It’s entitled An empty bliss beyond this World, and follows hot on the heels of Intrigue & Stuff Vol.1, the first instalment in a new 12″ series from Kirby under his Leyland Kirby guise.

An empty bliss is Kirby’s first full-length as The Caretaker since 2008’s heart-rending Persistent Repetition of Phrases, and it finds the artist preoccupied as ever with ideas of memory. According to a press release:

“Leading medical research explains how Alzheimer’s patients who endure increasing memory loss can still recall songs from their distant past. The prefrontal cortex is among the lat brain regions to atrophy. With this in mind, The Caretaker once again recalls fifteen occasions here memories were locked in a timeless and haunting loop.”

The album will be available via Kirby’s own History Always Favours The Winners imprint, on CD and vinyl LP, with specially commissioned artwork (pictured above) by Ivan Seal.

Tracklist:
1. All you’re going to want to do is get back there
2. Moments of sufficient lucidity
3. The great hidden sea of the unconscious
4. Libet’s delay
5. I feel as if I might be vanishing
6. An empty bliss beyond this World
7. Bedded deep in long term memory
8. A relationship with the sublime
9. Mental caverns without Dunshine
10. Pared back to the minimal
11. Mental caverns without Sunshine
12. An empty bliss beyond this World
13. Tiny gradiations of loss
14. Camaraderie at arms length
15. The sublime is disappointingly elusive