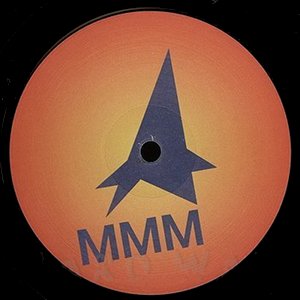 This week, ‘Dex’ appeared in Berlin record store Hardwax. It’s the new record by Erik (a.k.a Errorsmith, and one half of Smith and Hack, with Soundstream) and Fiedel, who produce together as MMM. It’s the fifth MMM record since 1996, and the second and fourth in particular (‘Donna’ and ‘Nous Sommes MMM’) are classics.

‘Dex’ is a big dubstep-style wobbler, but rather than feel stodgy, as a lot of dubstep wobblers do, it gleams, glides and sparkles. In the track’s second half, there’s the closest thing you’re likely to get to an LFO solo, and it’s brilliant. ‘Rio’ is basically a UK Funky bouncer, but again, there’s something to it that just makes it more silky, and yet more authoritative than anything it’s likely to consider competition.

So why do these tracks stand out so much? Quite simply, because Erik and Fiedel just do stuff better. MMM productions might, at first glance, be the simplest type of party music, but the expertise behind them is a result of years of study and training. Fiedel hires out one of the best soundsystems in Berlin, while Erik just released his own soft synthesiser for Native Instruments. In short, the pair of them know exactly how to make dance music sound powerful, agile and euphoric in exactly the right places. They are, quite literally, Masters at Work.