The follow-up to 2009’s City Limits Vol. 1, it is, apparently, the end of the City Limits saga, and according to a recent interview with Knowledge, was heavily inspired by a particular selection of old tracks.

“I have this selection of like forty tracks that I listen to, from old Trip-Hop to old school 90s Rap and 90s R’n’B slow jams and it’s these forty tracks that I just love and listen to regularly” Silkie explains. “I listen to new music, but probably not as much as I listen to those tunes. I feel like maybe I am kind of just stuck there, but that’s just my sound and I love those kinds of tunes. It’s nostalgia as well and I try to be nostalgic in my own music. I try and get that feeling that I got from those tunes in my tunes.”

The majority of City Limits Vol. 2 is solo, but collaborations with New Zealand’s ‘Truth’, France’s ‘Von D’ and Skream do feature. The album is due for release on June 23 through Deep Medi Musik. 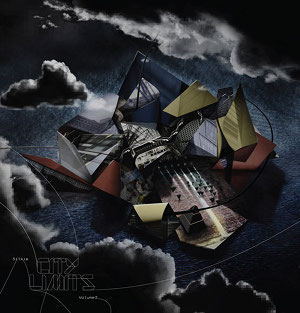