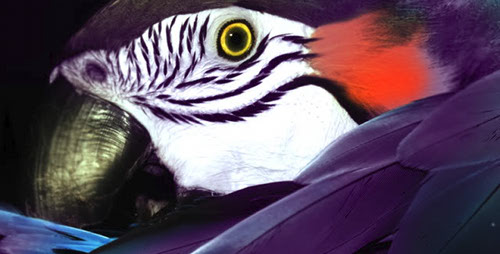 ‘Phoenix’, by Hyetal, isn’t just a great tune in its own right, it also – according to today’s review, at least – formed the template for Broadcast, his debut.

Fantastic Mr. Fox, another artist on the Black Acre label that released Broadcast, has done a remix of the track for a forthcoming vinyl release. The label have already given out the mp3 though; you can grab it below.