Radiohead have announced the first in a series of forthcoming remix singles for their latest album, The King of Limbs.

Montreal’s Jacques Greene helms one side, taking on ‘Lotus Flower’, while Caribou remixes ‘Little By Little’ on the other. It will be released on July 4, on limited edition 12″ vinyl through various stores, and digitally through Boomkat and Radiohead’s homepage.

The rest of the remixes in this series are yet to be announced, but we’re guessing that one contributor is Flying Lotus. 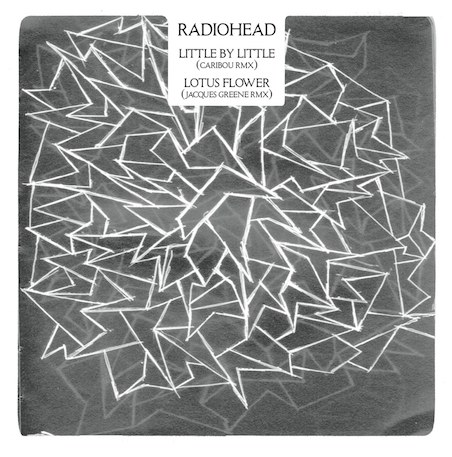