John Maus’s debut album, Songs, is to be reissued by Upset The Rhythm on June 20.

Originally released in 2006, it was recorded by Maus over the course of five years, during which time he was a core member of Ariel Pink’s Haunted Graffiti and keyboard player for Panda Bear. A cult classic of contemporary lo-fi synth-pop, with Ariel Pink contributing to ‘Forever and Ever and Ever’ and ‘Blowing in the Mind’ it was the first time Maus struck out on his own, beginning an idiosyncratic solo career which has continued with 2008’s Love Is Real and this year’s imminent, brilliant We Must Become The Pitiless Censors of Ourselves.

The reissue is available on CD and LP, the latter limited to 500 white vinyl copies. 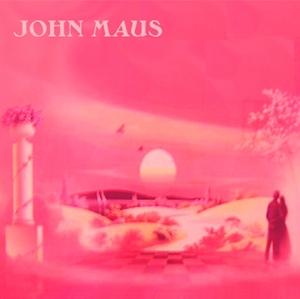