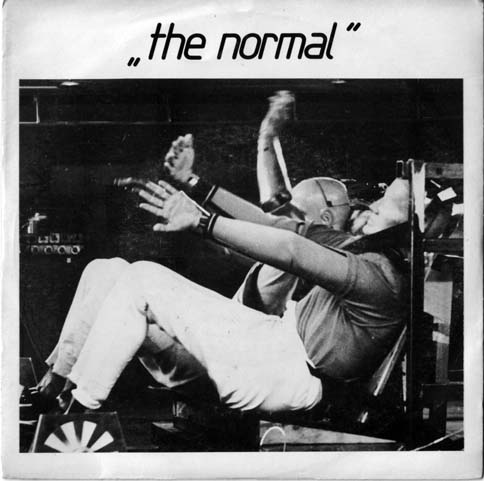 Thirty three years on from its original 1978 release, Mute Records have reissued their first ever single, The Normal’s ‘T.V.O.D.’ / ‘Warm Leatherette’.

Both the first release from Mute, and the first from The Normal – the recording alias of Mute label boss Daniel Miller – the single’s Ballard-influenced, minimal approach would inspire generation upon generation of synth-pop. As the story goes, Miller bought the Kord synthesiser that he recorded the single on because he was disillusioned by the idea that you needed to learn three chords to be in a punk band. To play the synth, you only needed one finger.

This Mute reissue faithfully recreates the original artwork, and comes at a reasonably priced £2.99 on 7″.