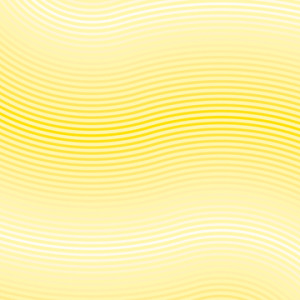 Canadian synth-pop duo The Junior Boys have just released It’s All True, their fourth studio album, and judging by the increasing temperature and longer days around us, their timing couldn’t be more appropriate.

The album’s closing track ‘Banana Ripple’, also released as a 12″ single with remixes by The Field and disco veteran Tom Moulton, is one of the album’s most realised pieces, combining echoing disco beats with playful New Wave synths. Jeremy Greenpan’s falsetto in the track’s second half is more New York diva than the airy r’n’b that we’re used to from him, but it keeps the track from getting boring when a straighter vocal performance could have tired after five or six minutes. The Field’s remix, meanwhile, showcases what Axel Willner does beat, downplaying Greenspan’s vocals and exposing the track’s hidden potential to hypnotize over the course of a lush odyssey with just the right balance of cerebral and tribal.