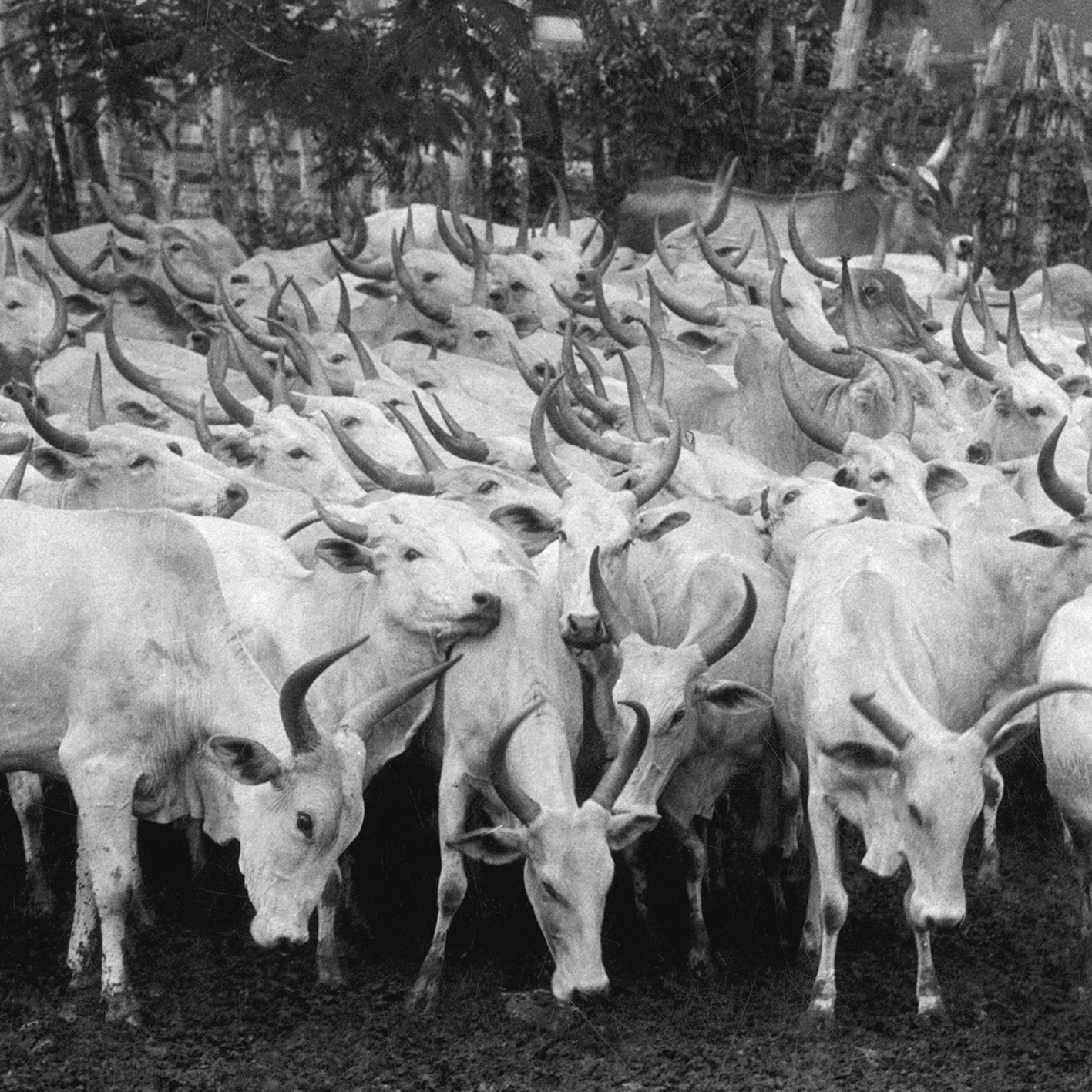 Facets is the new EP from Miles Whittaker, out via Modern Love on July 18.

The Lancashireman is probably best known as one half of Demdike Stare, but he’s also released solo records as MLZ and Millie, and been involved in several other collaborative projects like Pendle Coven, Millie & Andrea and Daughter Of The Industrial Revolution. Facets is his first official release to be credited simply to his forename.

Much like Passed Me By, the recent LP from his friend and regular co-producer Andy Stott, Facets finds Whittaker charting murkier waters than ever before, but his sound remains rooted in the muscular, dub-infused techno sound that he’s carefully cultivated over his 15-year career.

‘Flawed’ opens proceedings, a scuffed, broken breakbeat squeezed into an uneasy 4/4 pulse, while ‘Lustre’ is heavily compressed, reverb-drenched house based on source material from Stott. For us the EP’s unmistakable highlight is ‘Primer’, a monstrously powerful cut that sounds like a modern update of the Pendle Coven sound, all thundering tribal drums, splattering synths and arcing industrial drones that build and build in intensity before a vertiginous drop into taut, Chain Reaction-style minimal techno. ‘On The Fly’ closes out the EP; born out of an abandoned Demdike Stare session, it’s a jabbering, gristly, lo-fi work-out, apparently recorded straight to mixing desk using “an array of mis-wired and malfunctioning drum boxes, contact microphones and samplers”, and invoking the likes of Cabaret Voltaire, NON and Factrix.

The EP will be available on 12″ vinyl, limited t0 700 copies, and digital; cover art pictured above.