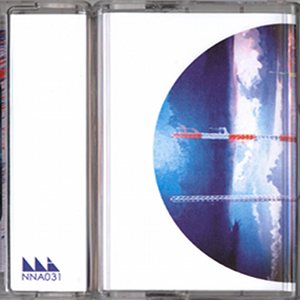 This cassette-only release is something of a sidestep for already diverse New York-based producer Laurel Halo. The seven tracks on offer are stripped completely of the haunting vocals that characterised last year’s King Felix EP, and are far more freeform than anything on this month’s beat-driven follow-up, Hour Logic. The tape is, essentially, Laurel indulging and exploring the more ambient ends of her influences, composing tracks entirely out of churning atmospherics, lo-fi synth drones and heavy reverb effects.

In that sense it would be easy to write-off this limited release as a mere curiosity – that is, it would be if she hadn’t made such an excellent job of it. Here Laurel has produced an half-an-hour’s worth of totally minimal, ambient music that is skilfully constructed and a joy to listen to. From the wide drone of opener ‘Impulse’, to the minimal techno of the cassette’s final track ‘Head 1’, Antenna is an absorbing and totally serene listen.

Of course, given the nature of a release like this, Antenna is never going to be the “essential” release in Halo’s catalogue, and is by no stretch of the imagination recommended as an entrance point to her work. But for anyone who is a fan of her music, or the ambient genre in general, it’s certainly worth marking down as something to get hold of. And if nothing else, it’s yet another testament to the remarkable amount of strings this producer already has to her bow.