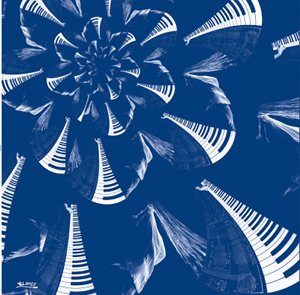 It might be Haye vs. Klitschko this weekend, but the British fight that’s suddenly concerned us is Sully vs. Tessela.

Sully, for those that don’t know, is a UK-based artist who’s released on Keysound and other labels, and pretty much reigns supreme in the FACT office as the King of Swing, due to the way he swings his drums so naturally and potently. All of a sudden though, he’s got competition: Tessela, from the West Country.

We don’t know a lot about Tessela, as this three-track affair for All City is his first single, but it’s a remarkably assured debut, and in ‘Slugger’, it simply features one of those tracks. You know the type: the sort of track that just winds you when you first hear it drop, leaving you with a look of total disbelief. ‘Slugger’ is one of them. The drums on the intro are brilliant – a little bit Rockwell; a little bit Blawan; a little bit Shortstuff – with a rough, shanty town sense of atmosphere. And then that bass drop hits, recoils, and the drums swing back into place – it’s just it.

The swing is dead, long live the swing. Sully, you have competition.