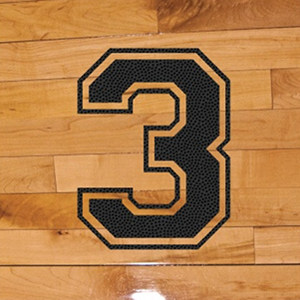 It’s widely-acknowledged that between recent albums by Gang Gang Dance, Bon Iver, Ariel Pink and Zomby, 4AD are on a particularly strong run of form right now, but in ‘Millionairess’, their latest signings Inc. (formally Teen Inc.) have made something that stands out even amongst those artists.

He’s an obvious reference point to bring up, but you’d imagine that were The-Dream commissioned to make something deliberately lo-fi, it wouldn’t be far off this – there’s static, and discordant brass bouncing off the strings and harps, but at the heart of ‘Millionaress’ are some serious kick-drums, and masterfully deployed sine waves that are just effective when they’re gone as when they’re silent. Come the track’s climax, the vocals have completely turned to slurry.