As previously reported, the next FabricLive CD will come from Four Tet.

Now FACT can reveal the details of the mix, which is due for release on September 19. It features a number of his own productions specifically created for use here, alongside trusty old favourites and some of his favourite current dancefloor killers. Neatly, it also includes some field recordings of the Fabric club itself, used to break up the mix “as if you’re moving within the club space to hear different DJs”.

Beginning with some archival electro-acoustics from the INA-GRM label in the shape of Michel Redolfi‘s ‘Immersion Partielle’ (1980), the 27-track mix takes in – among other things – 2step from Crazy Bald Heads (‘First Born’ – both in its original form and newly Four Tet-remixed) techno from Villalobos, synth minimalism from moog magus David Borden (recent collaborator with Oneohtrix Point Never, Laurel Halo and James Ferraro on FRKWYS), Chicago house form Armando and Steve Poindexter, grime from Musical Mob (‘Pulse X’) and early UK funky in the shape of Apple‘s foundational but oft-forgotten ‘Mr Bean’.

“Apple turned out to be really difficult to find to clear the track,” he says. “We had loads of DJs and producers trying to find me contact details, the 4th email address finally worked, so thanks to Brackles and Funk Butcher for sorting it.”

The Four Tet originals on FabricLive 59 are ‘Locked’, ‘Pyramid’, ‘Fabric’ and the aforementioned remix of Crazy Bald Heads. All the tracks from other artists – which include, as well as the above, the likes of Manitoba (Caribou), STL, Burial, WK7, Big Bird and Floating Points – were sourced direct from vinyl but stitched together on computer, the final mixdown mastered with no cleaning or levelling in order to preserve the warmth and crackle.

“This mix is not about my DJing,” Hebden concludes. “It’s about London and Fabric and nights out and my take on all that. The memories and the influences. I used old and new music, I used recordings of Fabric, and I made new tracks of my own for it. I hope people play it fucking loud and lose their minds in it and remember or imagine what it’s all about.” 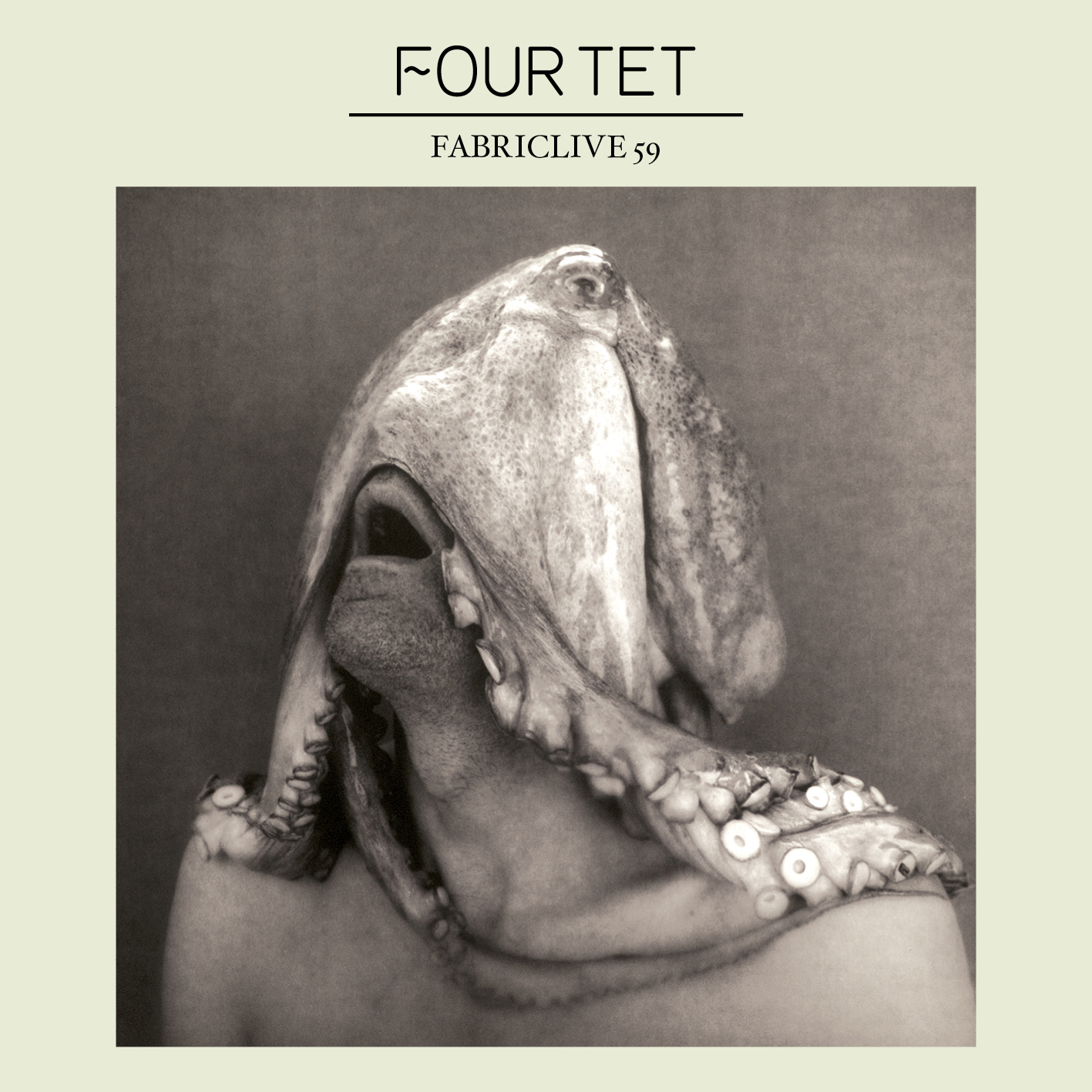