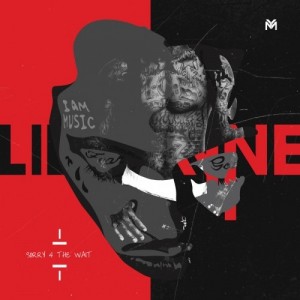 Lil Wayne’s version of the track, from new mixtape Sorry 4 Tha Wait, is equally sloppy and horny, but these are qualities that have suited Wayne since the start. It’s the best individual performance he’s put in on a track in ages; a less morbid but equally haunting sequel to his classic ‘I Feel Like Dying’. Occasionally he slips too far into the pattern of punchline after punchline, but overall ‘Marvin’s Room’ finds Wayne at his reliant, drugged-up best – and the Chilly Gonzalez piano outro from the original takes on extra meaning when it seems to represent the darkness that’ll take over once the song’s subject inevitably leaves.