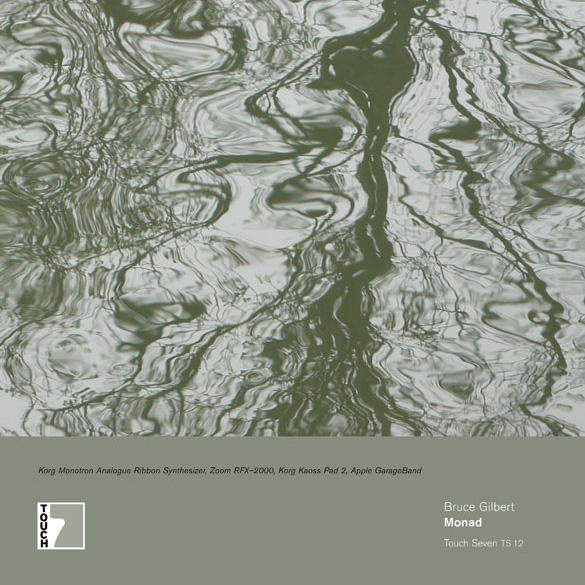 Touch’s Touch Sevens series of 7″ releases returns after a prolonged absence with an offering from Bruce Gilbert, entitled Monad.

Gilbert, best known for his role in art-rock godheads Wire, has enjoyed a quietly illustrious career in experimental sound and art since the 1960s, and made groundbreaking incursions into electronic music in the 1980s . This year he collaborated live with Mika Vainio, and had his groundbreaking 1986 album The Shivering Man reissued by Vienna’s Editions Mego.

Tracklist:
A Ingress
B. Re-Exit