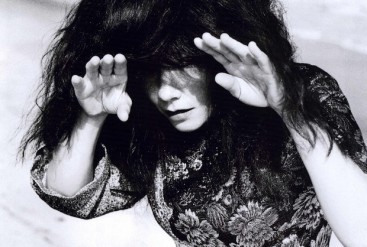 As you likely know by now, Bjork has a new album due out titled Biophilia.

And, if you’re aware of that fact, you’re presumably also aware that each track from the album comes with its own individual app, that some of the record has been made with specifically built custom instruments, that there’s a bunch of Biophilia workshops on the way, and that there’s an accompanying series of remix CDs featuring Matthew Herbert, Omar Souleyman and Serban Ghenea.

This week, we’re giving away a complete set of said remix CDs. Drop us a line on competitions@thevinylfactory.com to be entered into the draw.