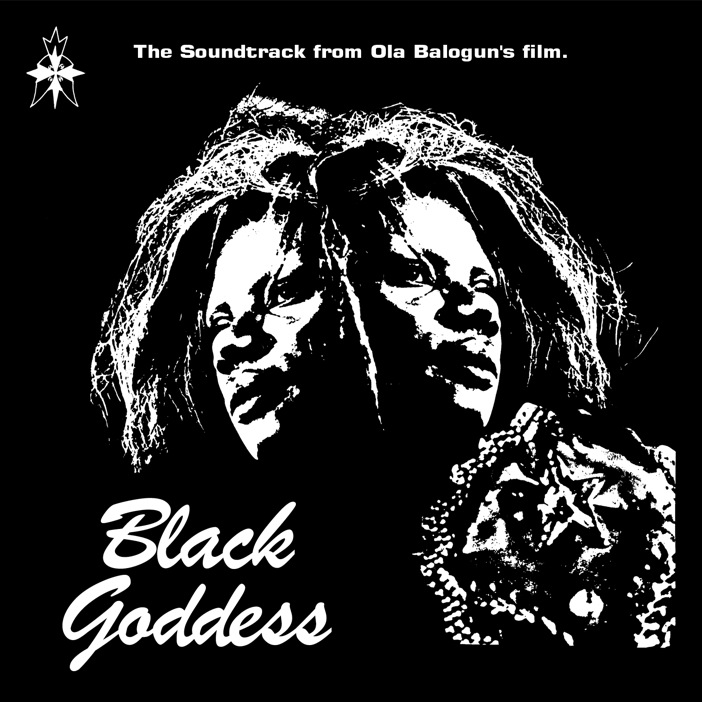 Despite Ola Balogun’s Black Goddess (1978) being a movie about a love affair with an entranced cult member, the musicians responsible for its soundtrack refused to pedal cliches of mysticism and exoticism, instead choosing to conjure the otherworldly through genuine experimentation.

Although composed by a drummer, the core instrument on the award-winning afro-jazz soundtrack is keys, with B.D. ‘Biddy’ Wright and Joni Haastrup backing up Remi Kabaka’s unique percussion. On opening track ‘Brother And Sisters’, the instruments dance violently and disjointedly amongst each other, seeming to accelerate in the process. The looping keys are loaded with vibrato, lending an agreeable cheapness to the sound, while suggesting the kind of 8-bit computer game soundtrack that would surface a decade later. Despite being thirty years old, this track still feels novel.

‘The Quest’ occupies relatively familiar territory, with Dele Okonkwo orating a deep tenor sax acapella before the entrance of percussion and keys. Within the body of the piece, Okonkwo leaves behind the smooth, rolling for runs for broken melodic phrasing, only to return or a third, richly spacious section.

With its sluggish walking bassline and air of melancholy, ‘Slave March’ is perhaps the most overtly soundtracky composition here, seeming to serve the narrative requirements of the film first and foremost. The title track’s eerie opening chimes are reminiscent of old Dario Argento soundtracks, but then this ambience is rudely interrupted by the arrival, once again, of keys and soaring sax. It’s ultimately a cool, easy sound, and the most vibrant thing on this otherwise potently paranoid work.