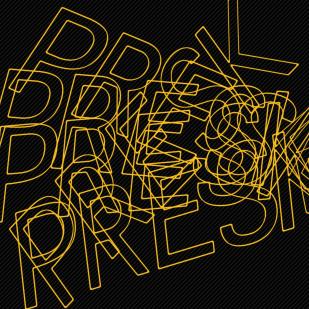 Presk made quite an impression on us with his debut release, ‘And Cut’/’On Mold’, which dropped on Fourth Wave last month.

Mere weeks later, he’s back with Love Again, a four-track EP for Doc Daneeka’s Ten Thousand Yen label, further showcasing his unique brand of sinewy, skippy, UKF-infused techno and confirming him as a producer to keep a very close eye on indeed.

To celebrate the release, we’ve got an exclusive track to give away; it’s not included on Love Again but is a certified bomb all the same, and well recommended. Stream and download it via the Soundcloud player below. More from Ten Thousand Yen here.