Andy Stott readies We Stay Together 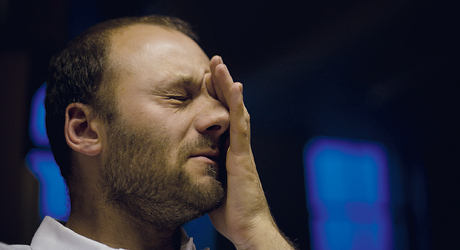 Andy Stott is preparing to release a new EP, Stay Together, on Modern Love.

It’s due out some time in Autumn and, according to a news post on the Modern Love website, it will take the form of a 12″ double-pack. Stott has long been an admired producer, but he seems to be getting wider recognition of late, thanks largely to Passed Me By, his other double-pack release this year, which came out in early summer and found Stott embracing a tense, slow-cooked house sound faintly reminiscent of people like Kassem Mosse and Actress but a distinct identity of its own.

The Wire is currently hosting an exclusive stream of ‘Posers’, an extraordinary track from the new album that picks up where Passed Me By left off.

More information on Stay Together when we have it.