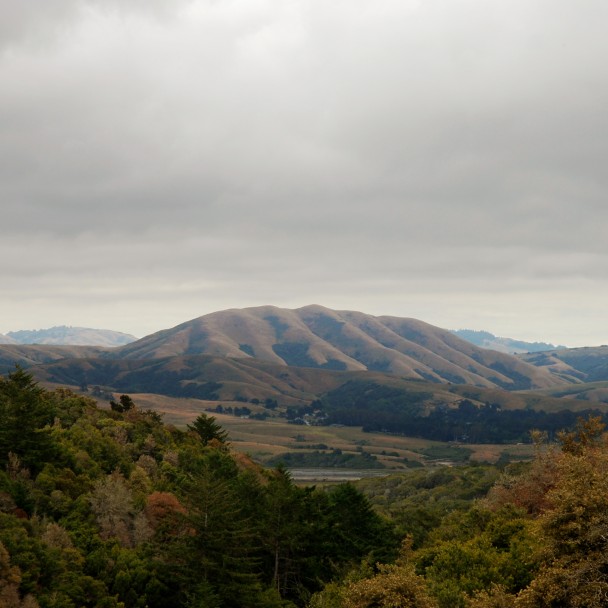 Björk and Dirty Projectors’ Mount Wittenberg Orca collaboration is to receive a limited edition vinyl and CD release courtesy of Domino on October 24.

It’s comprised of seven songs (21 minutes in total), and was Dirty Projectors’ first recording after their celebrated 2009 LP Bitte Orca. Longstreth wrote the music in less than a week, apparently inspired by a conversation with Björk about the small theatres in Italy where opera was born in the 1500s.  The suite was first performed live and acoustic in Manhattan bookstore Housing Works in June 2009, and it was only a year later that the players went into the studio, laying down the tracks as live as possible, only overdubbing the lead vocals.

The studio recording of Mount Wittenberg Orca, made a year later in Brooklyn, (everybody’s schedulez was crazy!) was informed by overall spirit of quick, first-thought-best-thought performance: the band and Björk rehearsed for 3 days at the Rare Book Room in Brooklyn, and then recorded the songs quickly and live as possible, overdubbing only lead vocals. The resulting album was self-released digitally in June 2010, raising over $40,000 to promote sustainable ocean programs.

Domino have now put together a deluxe, hand-numbered vinyl edition of Mount Wittenberg Orca, pressed on 180g vinyl, with sleeve featuring “a 12″x12″ three-dimensional lenticular cover of Mount Wittenberg, so realistic that you can almost smell the junipers.” Included within is a 12-page colour booklet with stills, a text libretto of the suite and liner notes.  The CD version also features a full color booklet with video stills, libretto and liner notes.

According to the press release, Dirty Projectors are currently working on the follow-up to Bitte Orca, “which should be released in 2012.”