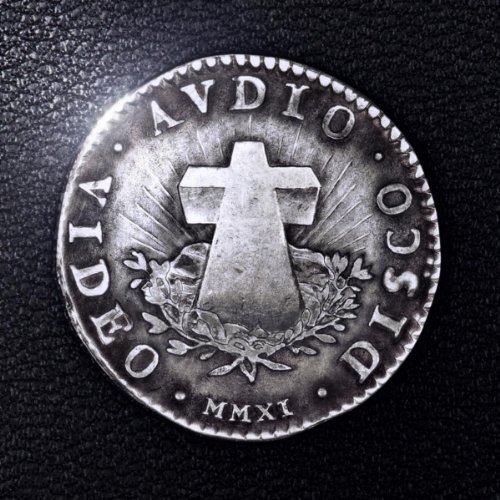 It’s got pianos on it, it’s more dancey and not quite as rocking as pre-release chatter led us to believe, and it’s strongly reminiscent of the faux-naive filter pop of the French Touch groups, not least Cassius, Discovery-era Daft Punk and even early Air. It’s out on September 19 via Ed Banger / Because Music.