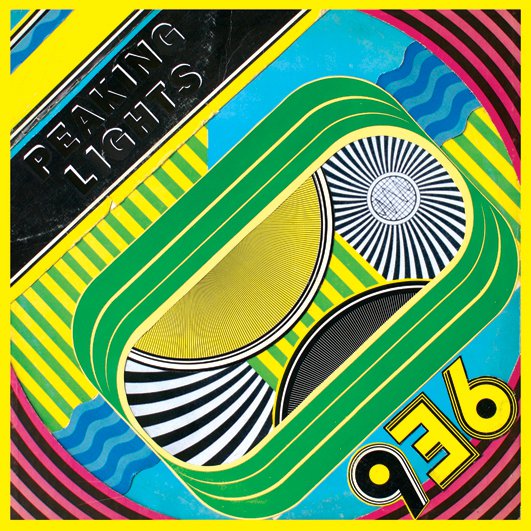 Peaking Lights – ‘All The Sun That Shines’


Following its first, limited edition appearance on Not Not Fun towards the start of this year, Peaking Lights’ dubbed-out pop album 936 has been picked up by Domino for worldwide release.

Coming courtesy of Domino sub-label Weird World on November 21, the album will be available on CD, LP and digital download, and will be preceded by a remix 12″ (details TBA). Meanwhile the duo of Aaron Coyes and Indra Dunis are soon to commence recording a new album in New York, self-produced and engineered by Al Carlson (Yeasayer, Oneohtrix Point Never, etc) in New York City. It’s due out in Spring 2012, via Mexican Summer in the US and Weird World for the rest of the world.

“The songs that we’ve been working on have been very groovy and psyched out, ” writes Coyes of the new record. “Foraging deeper into new rhythm techniques and territories, smoother bass lines w/ a heavy dub influence looking outward to private press boogie records, african & latin rhythms and tranced vibrations of the most killer all nite party you’ve never been to: less cocaine, more weed, a sustained orgasm, maintaining 100% creative control, late hot summer nights, come down chill room and low lit zone, lazer light show, smoke machines, being naked and watching the sun rise. This has been inspired by a long wild ride of a year with the birth of our son Mikko Lorenzo Dunis Coyes being at the helm of inspiration. We’re working on moving in new directions, there’s a lot of things we’ll never give up in our passion for making killer chunes but the birth of our son has been an eye opening event to infinite possibilities…”

Peaking Lights will be supporting the re-release with several UK live dates, including an in-store at Rough Trade East and a headline show at Plastic People.