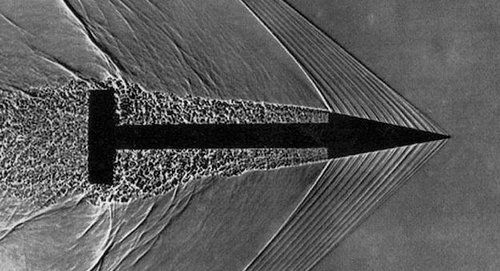 Hitherto best known as one half of Vex’d, the Bristol production duo whose fierce, grimy dancefloor productions in the mid-noughties became synonymous with, and crucial to the evolution of, the emerging dubstep sound, Porter’s new album is one of the year’s best, taking in drone, techno, modern classical and more.

It’s also not the only album from an ex-Vex’d man that’s impressing us: we’ve already spoke a lot about Jamie ‘Kuedo’ Teasdale’s first solo record, Severant, and fans of the group would do well to check both albums out. Aftertime is out now through Subtext; we’re streaming the entire record below.