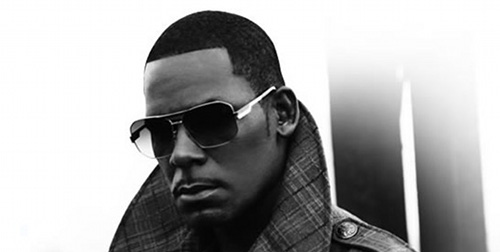 Well, naturally. According to Kelly [on a Chicago radio interview, via MTV], who is currently recovering from throat surgery, it will mark a return to the more “r&b-like thriller album” sound of records like ’12 Play’, as opposed to the more classic feel of his last album Love Letter.”

The legendary tear-jerker then spoke about his surgery, claiming that “it was really scary. At the end of the Love Letter tour, towards the end, I started feeling it. I thought I had a cold but, man, I had a cyst as big as a golf ball on my tonsils. The doctor’s though, they cut it out, they took care of me really good.”

The first single from Black Panties is titled ’10 Minutes’, and will be available soon.