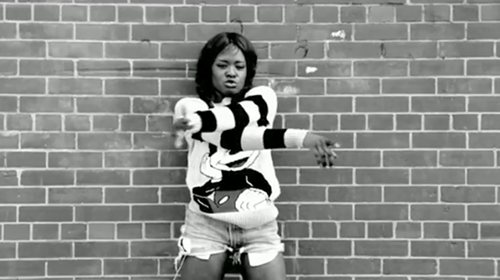 Last year, Nicki Minaj took home the “best use of the c-word in a song by a female rapper” award (it’s never the same when male rappers use it) with ‘Roman’s Revenge’.

2011’s award, it seems, has already been swept up by New York rapper Azealia Banks with ‘212’. Azealia has actually been around for a couple of years, and has spent a sizable portion of that time talking about genitalia, but she’s never sounded quite as potent as over this tom-driven club track, originally titled ‘Float my Boat’ and produced by Lazy Jay.

Couple of neat cameos in the video, too.