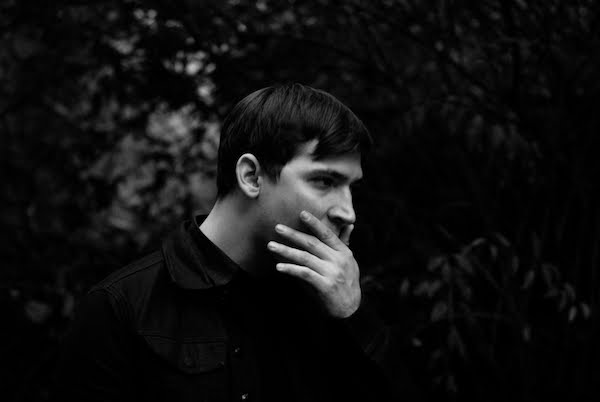 Prurient is set to follow up his acclaimed Bermuda Drain album with an EP of new material, Time’s Arrow.

Bermuda Drain, released back in summer on Hydra Head, found the Hospital Productions founder – hitherto most commonly associated with corrosive noise and power electronics – drawing instead on his long-standing love of techno, synth-wave, EBM and dark ambience to create an extremely powerful, original and impassioned album of alternative pop music [read FACT’s review here]. Everything we wanted, but didn’t get, out of the latest LP from Cold Cave (of which Prurient, real name Dominick Fernow, is a member).

Appearing to reference both the Black Dahlia murder and Martin Amis’s history-told-backwards novel Time’s Arrow, the EP’s title track is a pulsating industrial number that picks up where Bermuda Drain left off. ‘Maskless Face’ and ‘Slavery In The Bahamas’ are trebly noise assaults in the vein of “classic” Prurient, while ‘Let’s Make A Slave (De-Shelled)’ is a fairly non-invasive rework of a key track from the album.

“Taking a bold step away from the sounds which drew attention his way in the formative years, [Fernow] is clearly moving towards something new, something still taking form in the present moment, states a press release from Hydra Head. “Unsettling perhaps for followers of Prurient’s former incarnations, but extremely important for the longevity and vitality of a determinedly restless and inventive musician as Fernow has consistently proved himself to be.”

It continues: “Though a newly formed voice of Prurient is clearly prominent on this release, a line drawn from the past to the present is visible throughout. As the EP progresses echoes of Fernow’s assaultive past explosions creep steadily to the forefront, culminating in the furious blizzard of the closing instrumental version of ‘Slavery in the Bahamas’. This is not a calculated reassurance for fans of old that Fernow is still capable of his former feats of unbridled harshness, but rather a reminder that no one can fully escape the past, no matter however continual the process of regeneration and renewal might be – the line of time connects the then to now and onwards.”

Time’s Arrow is due to be released on 12″ vinyl, CD and cassette on October 25, and is already available to pre-order. The vinyl is limited to 1000 copies and pressed on purple, clear orange or black vinyl. The cassette is limited to 400 copies. Artwork and tracklist below. 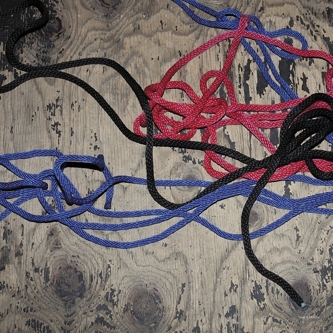