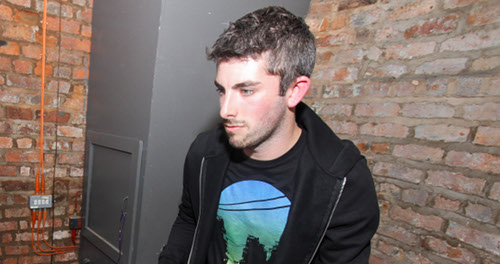 Based in Manchester, Damu only started releasing records this year, but has already made a name for himself on the strength of his astral, colour-filled productions, found thus far on EPs for Local Action and Keysound, and his debut album, Unity, which is out today on the latter (there’s also been recent remixes for Tri Angle and Hippos in Tanks).

He’ll be playing a two-hour set from 1am-3am, presented by Triangle. Entry is free.

Last month, Triangle was headlined by xxxy, and the clubnight are giving away audio of his set from the night. You can download that via the Soundcloud bar below.