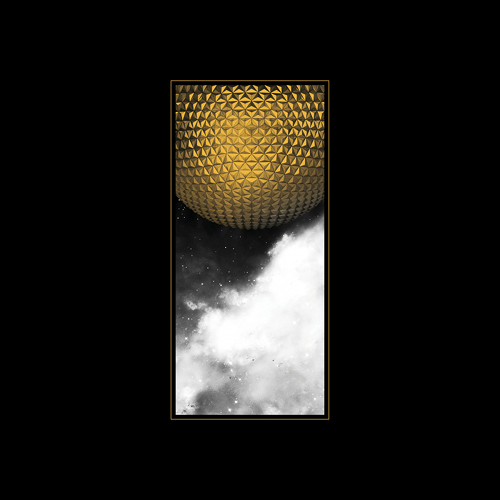 No point lying about it: we’d completely forgotten about Loops Haunt.

The Scottish producer hasn’t released much, but he did release one of the most twisted dancefloor singles of 2010, the larger than life, space station-style dubstep screamer ‘Rubber Sun Grenade’. Since then, there’s been nothing, but today Bristol’s Black Acre label announced Ark, a new EP by Loops Haunt.

Not only is Ark the biggest-sounding thing Loops Haunt’s made, it’s one of the most colossal releases of the year. Apparently inspired by Haunt’s “obsessive interest in cosmos above”, it’s not far off being the evil twin of Rustie’s Glass Swords: a malevolent death star of neo-funk guitar and basslines that sound like planets dying.

You can stream Ark’s title track below. Black Acre will release it on November 28.